A lot of dentists complain that their marketing isn’t bringing in enough new patients. The reality is that their marketing may be working, but those new patients aren’t making it into the practice’s dental chairs. Every new prospect who calls your practice but isn’t appointed is a waste of your marketing investment. There’s one crucial link in the patient funnel that not enough dentists pay attention to … their phone answerers. I’ll be back after the break to share some shocking statistics with you and to tell you how to stop bleeding marketing money.

– The vast majority of dentists – and I’ve met thousands – think their phone answerers do a great job appointing new patients.

– I wish that were true, but we have hard data that says it’s a myth.

– We use our exclusive Zetetics® phone tracking to record the source of every new patient call and the calls themselves.

– Our dedicated team of Call Quality Analysts listens to every call for every dentist every month.

– We compiled the call data for all of our Elite-level dentists every month for a full quarter.

– We were very unhappy with the results, to say the least.

– On average, among our Elite dentists, a whopping 54 to 77 phone calls a month weren’t answered during business hours.

– That includes calls not completed, calls that rolled to voicemail, and hang-ups while on hold.

– Those dentists were converting roughly two-thirds of new patient calls.

– They averaged about 30 new patients each month from their online marketing.

– If 65 of those unanswered calls were from prospects, those dentists were losing more new patients than they were appointing.

– But those dentists swore that their phone answerers were doing a great job.

– Every new prospect who calls your practice but isn’t appointed is a waste of your marketing dollars.

– And that’s a direct hit to your income.

– While your practice may be the rare exception, I feel safe in saying that you’re bleeding money over the phone.

– I don’t blame dentists, though.

– If dentists have the time to hang out in the front office and monitor phone call technique, they have a whole other level of problem.

– But let’s say that they do have time.

– Would they understand where their phone answerers aren’t doing a good job?

– Remember, not all prospects are appointed even in the best practices.

– Dentists aren’t even trained in selling their case solutions.

– Almost all of them learn on the job via trial and error.

– So, dentists are bleeding money, and few if any of them know it.

– And even if they do know, they don’t have the skill set to correct it.

– There are many phone skills training programs out there, but they’re pretty much oriented to generic customer service.

– They don’t take into account the unique concerns, fears, hopes, and needs of dental patients.

– Those training programs are another waste of your money.

– But there’s one phone training program specifically designed to meet the needs of dental practices that will pay dividends.

– Our proprietary phone training and certification program is uniquely designed to help your phone answerers appoint many more new patients.

– And we have two levels of phone training to meet the needs of any dental practice.

– Those packages include phone tracking and call analysis to detect and help correct errors that your phone answerers may be making.

– Stop bleeding money and losing new patients over the phone. 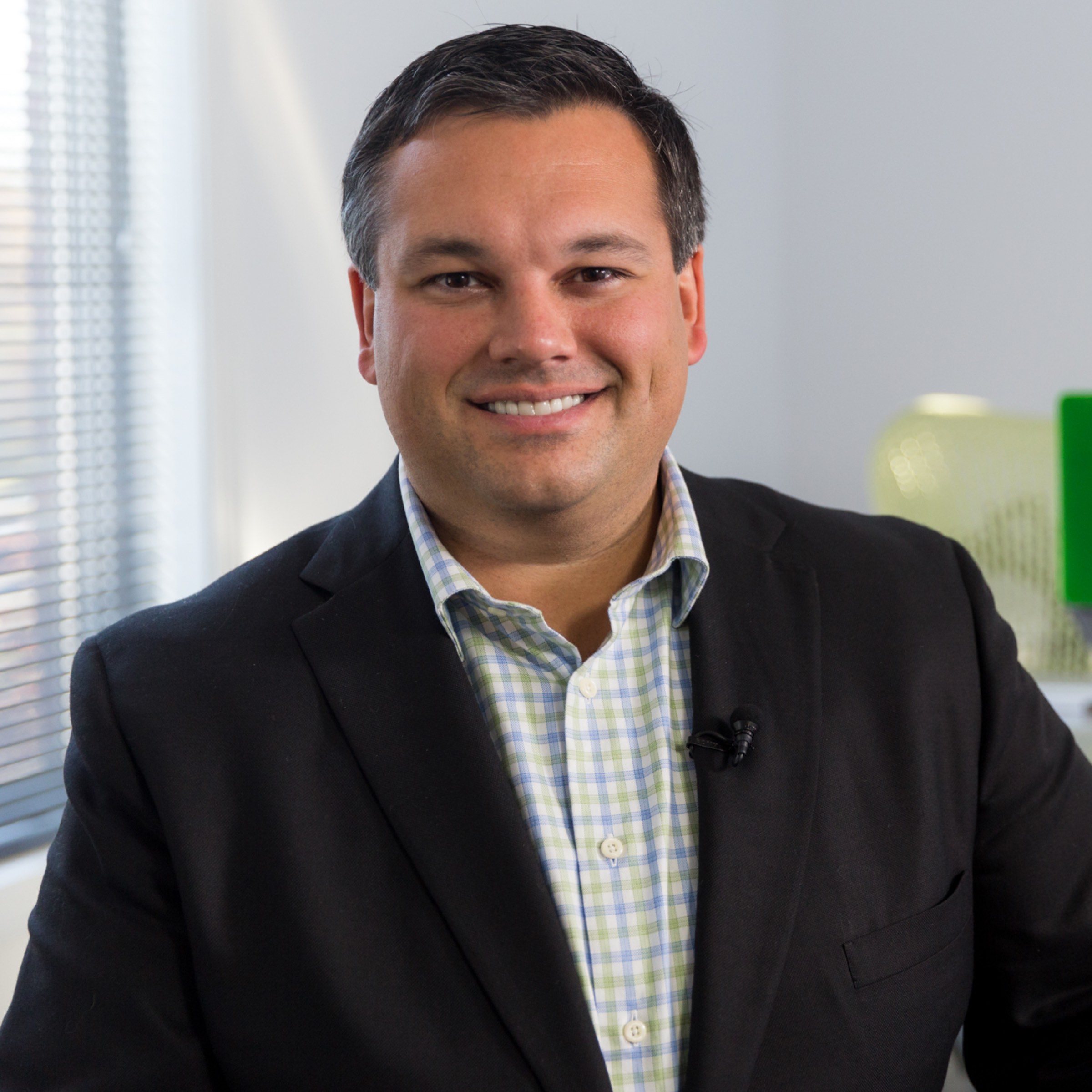